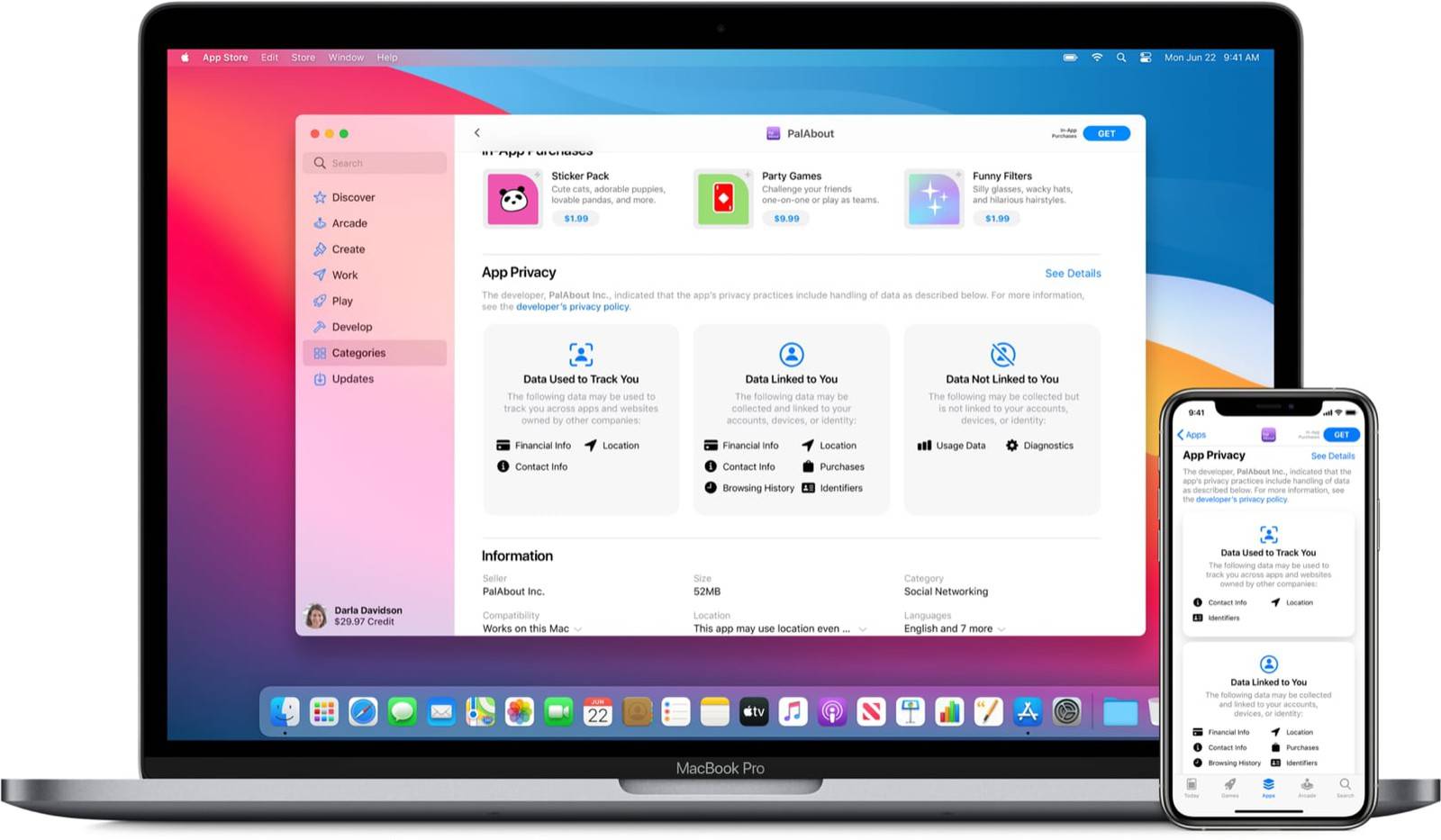 Nowadays, the number of instant messengers continues to grow, but only a few of them gain the attention of the public. Still, some of such apps unite over a billion users. Today, we invite you to review the list of the most popular messengers worldwide. 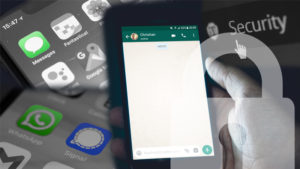 With over 1 bln active users per month, WhatsApp is at the top among the messaging apps in the world. The free application is available on smartphones and uses the Internet and a standard cell phone number for regular and video calls, correspondence, transfer of pictures, videos, voice recordings, documents, etc. The app was originally released by the California company WhatsApp and then acquired by Facebook in winter 2014 for approximately $19.3 billion.

Facebook Messenger is also a popular application developed in 2008 by Facebook and called Facebook Chat, and later updated in 2010. It allows users to send messages, pictures, videos, audio, etc. Also regular and video calls are available. In 2021, Facebook Messenger has over a billion active users.

The original version of the local messenger was originally created by the Chinese company Xiaolong Zhang. It used to be a part of a project launched in 2010 by the Tencent Guangzhou R&D Center. In 2012, it gained popularity and had about 100 mln users. It was called WeChat to encourage the global community to use it. By 2017, the app had become the 3rd most popular app worldwide. WeChat offers a wide range of services, from chatting and video conferencing to file sharing, online gaming, and mobile payments via digital wallet service.

The QQ mobile or Tencent QQ app was developed by the Chinese company Tencent Holdings Limited. The messenger offers a variety of services, from group voice chat to listening to music, microblogging, and playing online games. Since 2017, it has started to lose its popularity in China, but it still occupies a decent share of the market with over 600 million active users.

Telegram is considered one of the safest messengers in the world. This is a non-profit cloud storage-based instant messaging application. The messenger works both on a smartphone and on a PC. Telegram can be used to transfer text messages, videos, stickers, pictures, and files of all types, including audio. To improve security, messages are end-to-end encrypted.

Snapchat, invented by three Stanford University students and developed by Snap Inc., is a multimedia application for sending messages and pictures. It is the sixth most popular messenger with 300 million active users every month. It differs from other similar services in that messages and pictures become inaccessible after a short period of time. The temporary nature of the messages encourages more lively communication.

Each of the above-mentioned messengers is valuable for its users. If you have not tried some of them yet, we bet you will enjoy them. By the way, what messenger do you use most frequently?